Our personal and family life is quite significantly influenced by the so-called parental scenarios, in particular our relationship with our parents, the relationship between the mother and the father. For example, a woman always, even if on a subconscious level, projects the image of her father onto her future man.

The role of the father in the formation of the personality

According to psychologist D. S. Akivis, the father is always psychologically present in the family. This tendency has been established ever since human society moved to a monogamous model of family relations. Even in the event of death or divorce, a certain image, symbol or myth which influences the child remains. In turn, psychologists A.V. Litvinova and N.G. Bolshakova draw the image of the father as “the child’s perception of differences in the psychological qualities of the father, determining the deployment of his future personality.

How can this very image influence a woman’s choice of a partner? It all depends on the situation.

A woman is looking for a man who resembles her father

If all is well in the family, the relationship between its members are based on love and respect, then the girl, consciously or subconsciously, will seek a partner who is as similar to her father. She will try to exactly replicate the parental model of the family.

The woman is looking for the antipode of her father

If the family was not very favorable climate, there were quarrels and scandals between the parents, the head of the family abused alcohol, showed physical violence, the girl is likely to look for a man who is absolutely not like her father. And this can apply not only to the character, but also appearance: for example, if the father was a tall blond, then the daughter will pay attention to the brunettes, whose height is average or below average.

The image of the father is corrected

If a girl grew up without a father, that doesn’t mean that his image won’t play a role in her personal life strategy. For example, a natural father may well replace a stepfather or foster parent. What if there is no father at all? If the girl was raised by a single mother, grandparents, or even grew up in an orphanage?

“In such cases, as a rule, there is a great psychological burden on the child growing up (it is due to the lack of a pattern of marital relationships and the influence of the father on the formation of personality),” comments psychologist-expert Evgeniya Chugunova. – In this case, we can say (with a certain amount of assumption) that the image of the father will be composite and formed under the influence of the mass media, literature, images of fathers of those families that the woman observes during the period of identity formation. These images are not always adequate to the realities of life, which sometimes causes such women to have problems in their relationships with men.

In 2006, psychologist O.G. Kalina conducted a study in which she studied the influence of the image of the father on teenagers from incomplete families. As a result, she concluded that the absence of the father in the family does not necessarily lead to emotional disadvantage and violation of the formation of gender identity in adolescents. Unfavorable consequences occur if a negatively colored image of a parent is formed in the mind of an adolescent.

READ ALSO:   Why Women In Offices Are Not Taken Seriously

That is, if a girl is told that her father, for example, was a pilot and died a hero, most likely, she will not have complexes about it. But if she is told that her father drank, beat her mother, cheated on her or went to prison, it is quite likely that she will subsequently have a negative attitude towards men in general and will find it difficult to find a decent life partner. 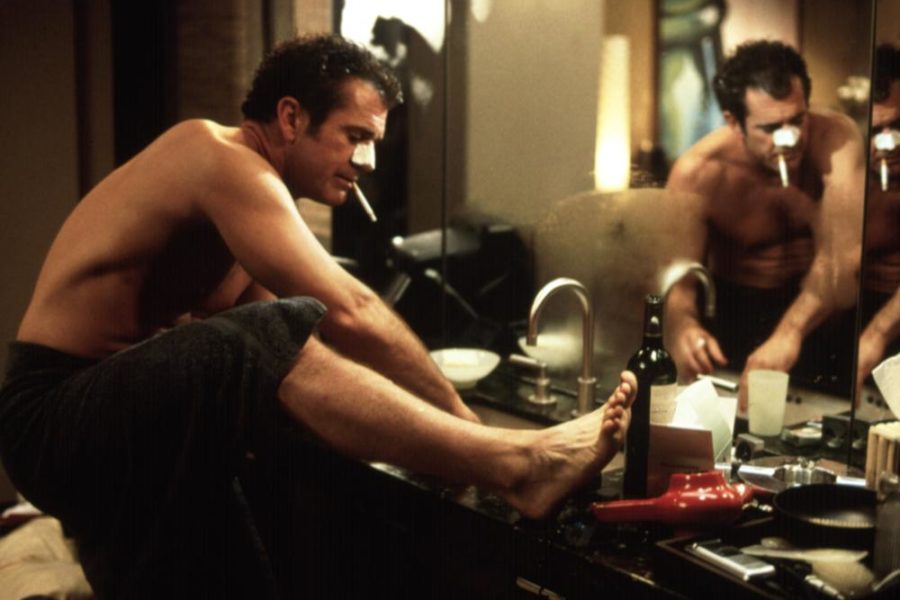 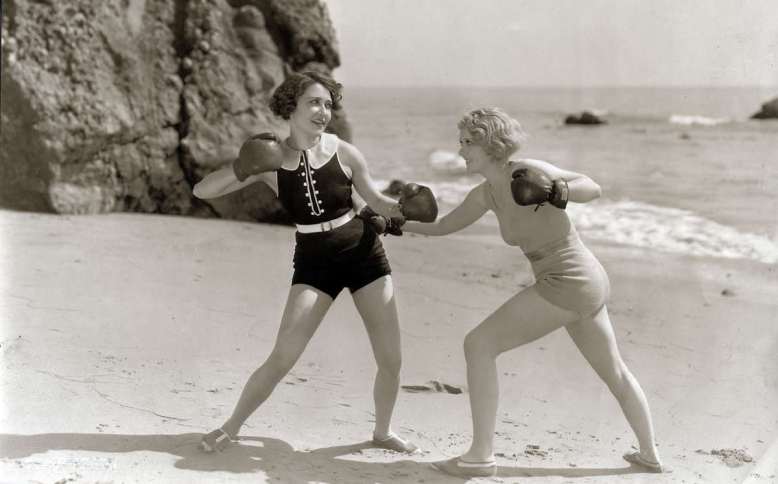