In as little as 30 years, women will no longer be able to bear children. Science and technology will do it for them. According to predictions made by specialists today, the time is near when ectogenesis technology will be used everywhere, that is, children will be grown in specially created artificial wombs.

It all started back in 2001 with the creation of such a uterus from specially grown tissues. Then the technology was tried on mice, and several rodent embryos were successfully grown in such an artificial womb. Now only human trials are awaiting us.

Some activists consider this technology useful, as it can reduce the number of stillbirths, because the fetus will be under constant and close control, and in case of failure it will be easily accessible. But others argue that it will redefine social roles, destroying the bond between the child and its mother.

Note that the artificial uterus requires a special system to supply oxygen and essential nutrients, as well as amniotic fluid. The embryo will be connected to the new “placenta machine” and sensors will monitor its vital signs, monitoring its development. Perhaps this technology will be used for women, who are not able to carry a baby by themselves, i.e. it will replace surrogacy.

Opinions of the experts

The renowned futurist Zoltan Istvan believes the new technology described above will be ready for use after no more than 20 years, and it will be used in 30. According to his conviction, the technical basis today is almost ready by science, but legal and ethical problems delay the beginning of its implementation.

READ ALSO:   How Often Should The Bedding Be Changed

“Pregnancy is still risky and even life-threatening, and the problem of infertility is increasing. And such an alternative might seem very attractive to each of us,” states the scientist. 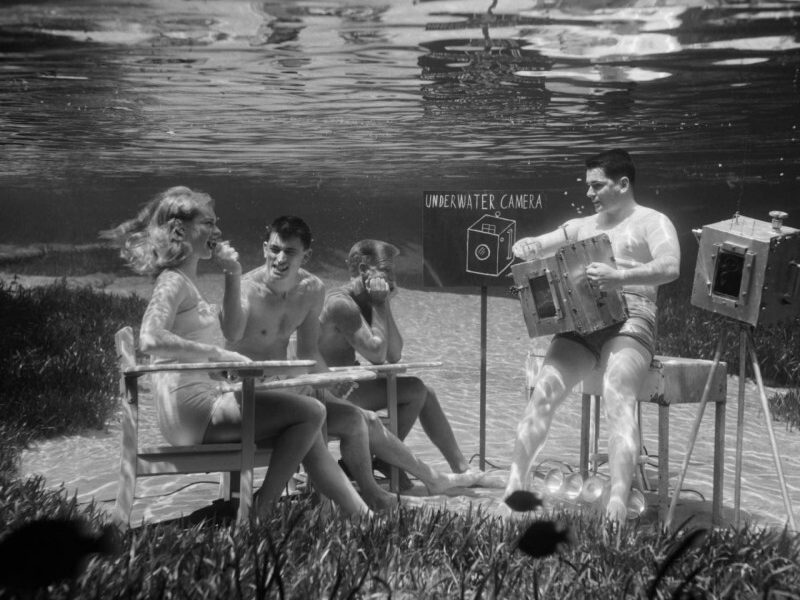 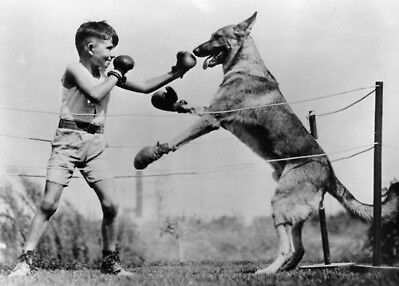 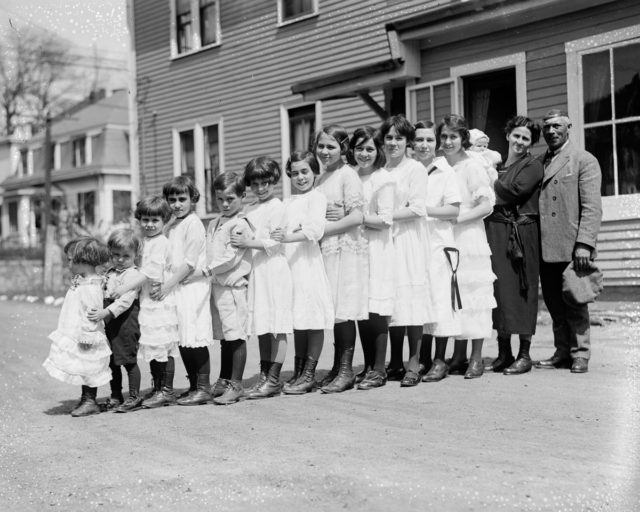 It’s About Time: The Pros Of Giving Birth After 30