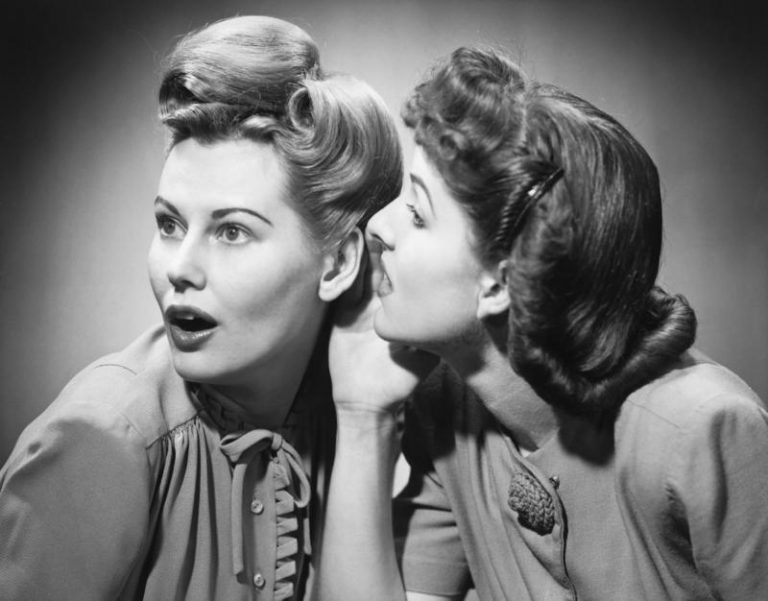 When did gossip emerge

Sociologists and anthropologists today no longer doubt that the phenomenon of gossip has accompanied humanity throughout its history. Moreover, Oxford psychologist Robin Dunbar has concluded that gossip is the most important evolutionary factor that led to the development of the brain.

Dunbar believes that language itself arose out of the need to spread gossip.

Dunbar is an expert in human evolutionary psychology. He believes that gossip has for centuries allowed the transmission of vital information in human communities, to indicate who can be trusted and who is dangerous, and helped maintain ties between loved ones and relatives. It was gossip that helped create “green zones” of different levels of communication. Those who, for whatever reason, were vilified by gossip remained outside the boundaries of the social group.

Gossip as a social tool

In today’s society, gossip is still one of the most important elements of social communication. It is estimated that more than 80% of everyday communication in labor collectives is gossip of one kind or another. As a rule, gossip does not have an obvious application, but it is extremely important for community formation.

First, gossip is a simple, and, most importantly, a safe form of a person’s adaptation to his or her new environment. Through gossip, he can learn a lot about the “third person”, his moral qualities, style of dress, manner of speech and other, at first glance, trifles, but in fact – image features.

READ ALSO:   Who Can Be More Violent: A Woman Or A Man

Every community has a role model of the “chief gossipmaker” (usually the “gossip girl”), he may be judged and even laughed at behind his back, but he will never be left alone. The gossip generator will always be the center of attention. Unless, of course, the gossip will remain at the proper level of truth.

Finally, gossip is a great tool for evaluating employees in terms of stress tolerance, and thus a stepping stone to their professional development. Being able to recognize gossip about oneself with dignity and “keeping one’s head” has always been valued. Those who are not touched by gossip and who do not produce it, as a rule, do not stay in the team for a long time.

Gossip as a drug

Psychoanalyst Virgin Miggle argues that the craving for gossip is formed in a person at an early age. By gossiping about other children, the child forms a complimentary field. By saying not always good things about his peers, devaluing them in the eyes of his friends and his parents, the child protects himself by showing that he is not, that he differs from them favorably.

By telling gossip, the child unconsciously enjoys it. Why does this happen?

Recent research provides the answer. Experts from the University of Michigan, concluded that gossip increases the levels of so-called pleasure hormones, serotonin and endorphin, and has a beneficial effect on hormone levels. Of course, everything is good in moderation.

The University of California, Berkeley, conducted a study in 2012 in which a group of volunteers watched two gamblers, one of whom cheated. Those who noticed the foul play showed an increased heart rate and increased activity in the amygdala, the brain’s emotional center.

Only after the participants in the experiment were able to warn the second player of their partner’s dishonesty did their heart rate recover.

Robb Wheeler, one of the authors of this study, published in the journal Personality and Social Psychology said: “Spreading information about a person who breaks social conventions or rules helps ‘gossipers’ feel better.”

The therapeutic effect is explained by the fact that the person who spreads rumors helps other people not to get into an unpleasant situation and not to become a victim of cheaters.

Wheeler also noted that not all rumors play a positive role. For example, gossip about celebrities does not carry a social message and therefore does not have a therapeutic effect.

An interesting study was published in the journal Sciense in 2011. American psychologists used the phenomenon of binocular rivalry to test the assumption that the faces of people with bad reputations attract attention more than those of people with good or neutral reputations.

To test this, studies were conducted with a group of subjects using a stereoscope and slides with pictures of people and conclusions about them of varying degrees of negativity.

The results obtained matched the researchers’ expectations. It turned out that a face dominates visual perception longer if a “negative” gossip is associated with it. All other types of phrases (positive and neutral gossip, negative, positive and neutral socially insignificant messages) did not increase the degree of dominance, nor did novelty of faces.

Thus, reputation and gossip affect not only our attitudes toward people, but also how we see them. 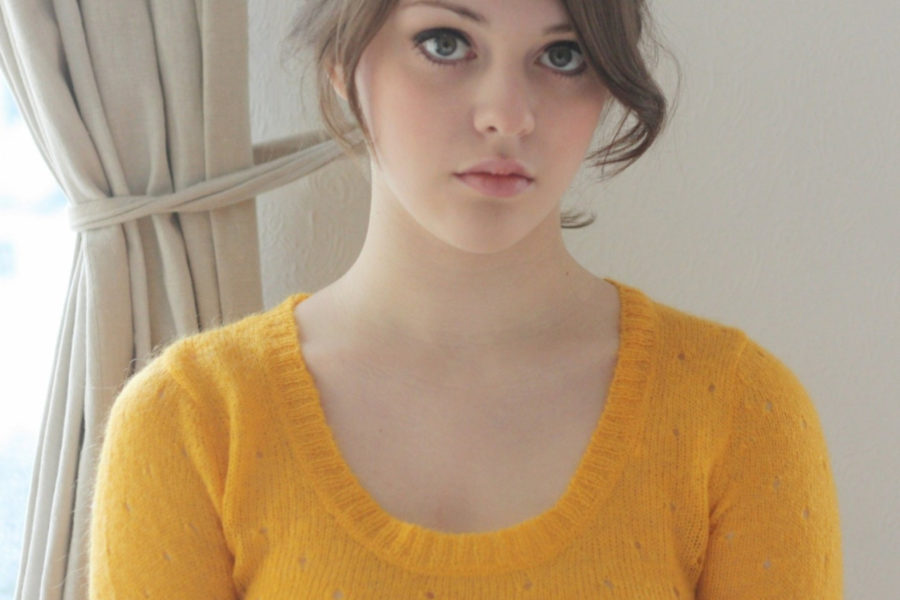