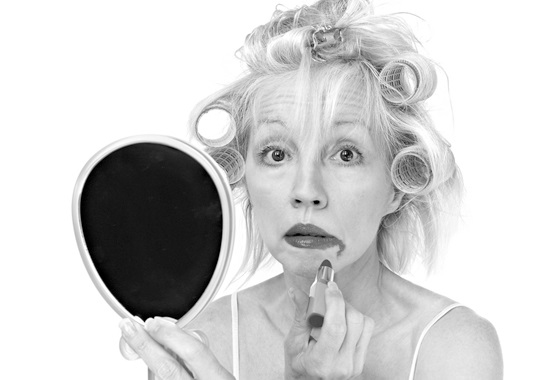 The concept of “midlife crisis” is more often associated with the male sex. But does this crisis happen to women? And how does it play out?

What is a midlife crisis?

The term itself was introduced in 1965 by Canadian psychoanalyst Elliott Jaquet. The famous Carl Jung considered this crisis a normal stage of growing up. Erik Erikson, who divided human life into eight stages of development, viewed this crisis as a transitional phase in the period of so-called “middle maturity. He believed that at this time, a person can change his life in such a way that at the end of the years to feel satisfied.
But we should not forget that the key word here is “crisis. According to experts, it begins with the realization that life is probably lived in vain. People “look back and see the goals not achieved and missed opportunities,” hence the doubts, “confusion, boredom and anger,” commented psychologist Ekaterina Shumakova.

When does the crisis start?

Most often the aforementioned crisis begins at an age somewhat over 40. Perhaps because it was during this period people show the first signs of aging.
Especially panic about this, of course, the fair sex. For many of them, the loss of youth and attractiveness is a disaster. Hormonal changes should not be disregarded either. According to psychologists, the hardest thing is for those women who have no family and no children: they begin to feel that they lived their life in vain. But even wives and mothers are not immune from the crisis of middle age. Sometimes a woman realizes that the children do not need her anymore, and with her husband, they have long been strangers. Sometimes she realizes that she gave herself to the family, not realized in the professional sphere. Sometimes – on the contrary, being engaged in a career, “neglected” the family…

READ ALSO:   Virgophobia: Why Men Are Afraid Of Virgins

Partly contributes to the crisis entrenched in the society cult of happiness. The basis of happiness is considered work and marriage. John Jacobs, M.D., in All You Need is Love and Other Lies about Marriage, writes, “Today we are dominated by the idea that our work and marriage will bring us pleasure or a significant contribution to our happiness.”

The arrival of the crisis can be identified by the following symptoms: you experience constant boredom and apathy; you have unmotivated mood swings, there are self-deprecating thoughts and actions.

It is not uncommon for a man after 40 to find find himself a young mistress, or even divorce his wife of the same age, replacing her with a 20-25 year old. And what happens to a woman? She, too, sometimes “falls over. Realizing that everything in her life is not going the way she wants, she changes the style, closet, makes a plastic, and again – leaves her husband and finds a young lover. She may change her occupation, go to another country…

“Now we have much more opportunities to confront dissatisfaction, – says Ekaterina Shumakova. – In the past, people stayed in the same job and did not dissolve the marriage throughout life. Now, even in today’s crisis, people leave their jobs, and every second marriage ends in divorce. The opportunity to achieve higher levels of satisfaction is becoming a powerful driving force and is increasingly difficult to resist.”

But the changes that the midlife crisis pushes us to make are not always positive. Trying to dramatically change the life, we often find ourselves at the trough, experiencing disappointment.

READ ALSO:   People Who Don't Go Out: Who Are The Hikki

How to overcome the crisis?

Experts advise, before you go to all sorts of trouble, try to buy a crisis.

Reconsider your lifestyle. It should be possible to give up bad habits and switch to a healthy diet. To feel alive and active, do sports. At least do exercises everyday: this will help to tighten muscles and reduce fat deposits, which are so often the cause for sad reflection.

Talk to your loved ones more often. Do not withdraw into yourself, share your worries with friends and family, with those who can sympathize and give advice.

Do not dwell on unfulfilled desires, plans and hopes. It’s better to remember the achievements and joys that were in your life.

Find meaning in your life. This can be a job, a hobby, a social activity. If you constantly realize that you need the world, it is likely that the midlife crisis will be avoided. 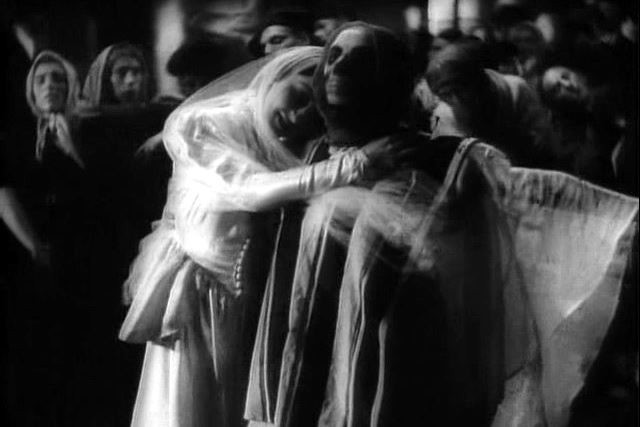 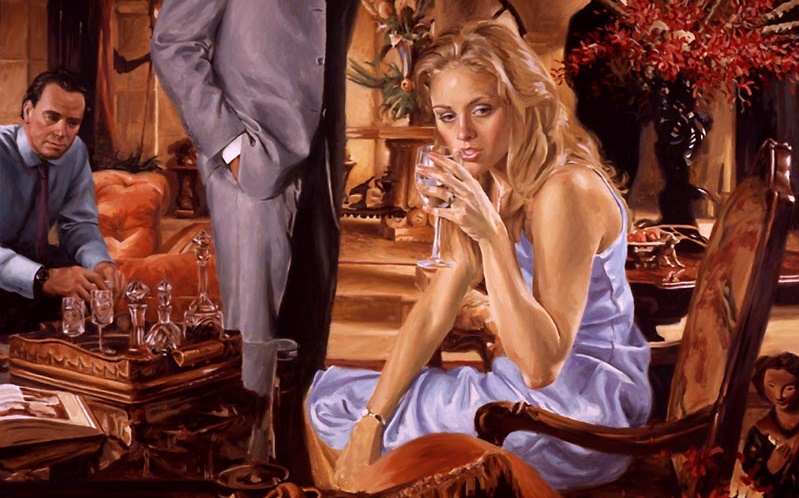