The idea of an ideal relationship or marriage almost no one has a desire to become a victim of tyranny and be constantly subjected to moral and/or physical humiliation. We talked about how to recognize a tyrant in the partner in the early stages of the relationship, but what to do if it became apparent too late?

First of all, you need to prepare for the fact that it will not be easy and will require a lot of effort. However, these costs will be repaid in full, and will even help “prolong” life: if the moral violence can cause a variety of serious illness, the very physical can lead to the most dire consequences. Having children should not be a reason for maintaining this kind of relationship either: this is exactly the case when it is better for a child to live with one of the parents than in a complete family. First of all, sooner or later the tyrant will begin to apply the model of behavior convenient for him to children as well, and secondly, unhealthy relationships of parents, even if carefully hidden, in most cases impose a serious imprint on the psyche of the child.

It is important to understand that if the victim herself is not ready to admit that this kind of relationship is destructive for her and should be broken, no one’s help and no advice will help. Therefore, the first step to changing lives must be the realization that only a complete and final break will be the way out. “Scaring” the tyrant, “explaining” to him the wrongness of his behavior, is an almost futile exercise.

The abuser can only outwardly agree, to pretend (or even really briefly feel) sincere remorse, but some time will pass and everything will happen again. And things may only get worse, since such situations put the tyrant in a humiliating position, questioning his authority and power, that is, the foundations on which his world view is based. The abuser is unlikely to forgive the victim for rebelling, but he is also unlikely to want to end the relationship. Rather, he will only try to increase control and prevent a repetition of what has happened. Therefore, it is important to act decisively and persistently, if possible, to stop all contact, and if necessary, do not stay alone.

Once there is a desire to fight, even if it’s still weak, you should start real action. Slowly prepare close friends and relatives for the fact that you may need their help (including evidence in the case of a divorce); secretly from the tyrant chronicle the abuse and shoot the beatings (you can pass these materials to someone close to you); if possible, save money. If it is a question of fleeing with children, it is worth worrying about finding temporary housing (at least with the same relatives/friends) and transporting everything you need there in advance.

All these steps will not only create a foundation for starting a new life, but also help to prepare mentally for the coming changes, to feel their necessity and the ability to cope with all the difficulties associated with them. You will get rid of the fear of suddenly being alone on the street and realize that new opportunities await you ahead. And in order to finally throw off the load of complexes, doubts and negative emotions accumulated during the torture with the abuser, it is worth referring to a competent psychologist or psychotherapist.

READ ALSO:   Love As A Chemical Reaction, As Praised In Art 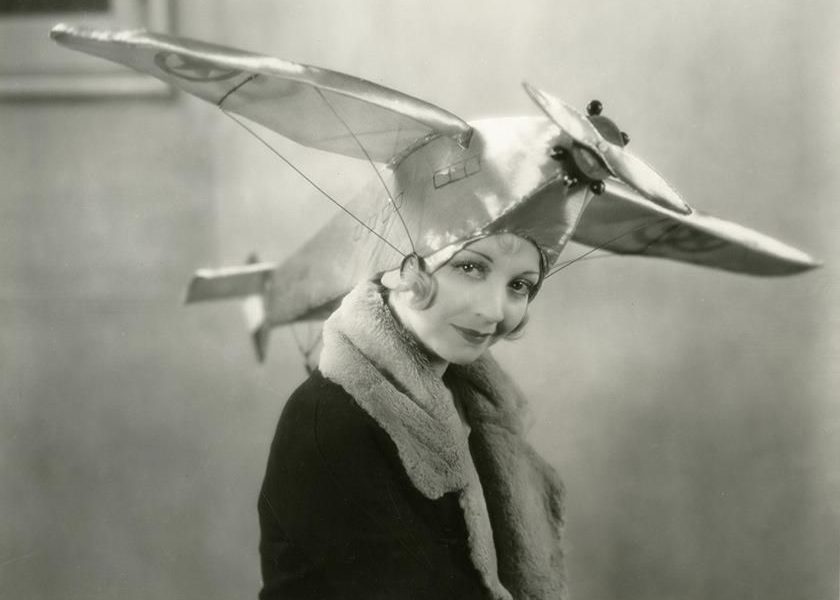 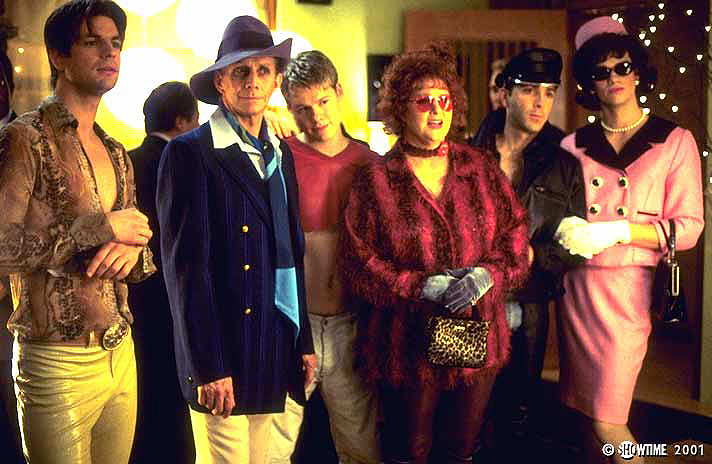