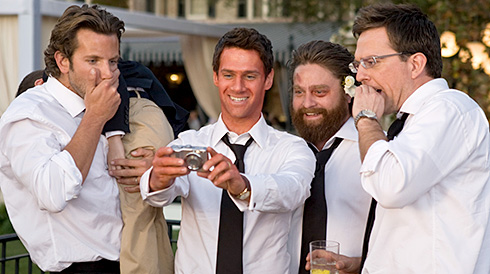 Most people want to stay young, at least externally, for as long as possible. And for this purpose some people try to tan as much as possible, because tanned skin acquires visible elasticity and fine wrinkles become less noticeable.

But somehow when the hard-won tan washes off, the wrinkles appear deeper and the skin more flabby. Why is this the case? It’s all caused by ultraviolet light.

What is UV light

Of all the radiation in the sun’s spectrum, ultraviolet, which we can’t see, exceeds all other wavelengths in its effect on the body. It spans the range from 10 to 400 nanometers (nm). But it only penetrates the skin to a depth of 1 mm. The human body does not want to “let” it in deeper, because this radiation causes tangible damage to the cells.
It is worth mentioning that UV radiation up to 200 nm is absorbed by ozone and has no effect on the skin. The scientists divide the rest of the spectrum into three areas, which are assigned the Latin letters A, B and C. The last one, UV-C, which covers a radiation range from 280 to 200 nm, does not pass through the keratinized skin epithelium. It has no measurable effect on the cells.

Waves of 280 to 315 nm penetrate the skin, almost reaching the hypodermis. Part of it is absorbed, so only 1% of UV-A reaches the basal layer of the epidermis. But all other overlying layers receive about 25% of that radiation. UV-B is half as weak, weakening to 10% after passing through the outer stratum corneum. But even these amounts of UV-B are enough for the skin to feel their effects.

It is very difficult to live without UV light. Under its influence many bacteria and viruses perish on the surface of the skin. Calcium from food is only absorbed by the body through vitamin D, which, in turn, is only synthesized by cells through UV radiation. These rays are also directly related to the synthesis of the “hormone of joy” – serotonin, so in the autumn and winter period exacerbations of depression are more frequent. But everything must be in moderation. Excessive exposure to these rays has negative consequences.

READ ALSO:   Why Female Bodyguards Are Better Than Men

Photoaging is a result of UV radiation

Skin aging is a process in which cell division slows down and the stratum corneum, made up of dead cells, thickens. The natural “armature” – the collagen framework – is destroyed. Because of this, natural wrinkles become deeper. Of course, all these processes in the skin are not only due to the impact of UV radiation, but also due to age-related deterioration of metabolism, changes in the circulatory system. But today most scientists agree that the main cause of aging is still associated with ultraviolet light.

Solar energy of this spectrum alters the structure of DNA, causing mutations. Denaturation of proteins, including skin collagen, is also associated with an excessive amount of electrons entering the covering tissues. In addition, dehydration, that is, dehydration of skin cells occurs. They shrink, and as a consequence the skin loses its turgor, becoming flabby.

During the first period, when the body reacts to the burn caused by ultraviolet light, a large amount of fluid reaches the surface tissues. The skin flattens out. The dilated blood vessels give the reddish hue that many people perceive as bronze. An increase in the number of dead cells on the surface gives a sheen.

Seawater, which under the influence of solar energy evaporates, forms many small droplet-lenses that concentrate UV rays. Accordingly, their harmful effects are multiplied. When the burnt layer of cells is washed away, the consequences become obvious.

How to protect yourself from photoaging

Nature has tried to protect us from ultraviolet rays. Under the influence of solar energy, melanocytes are activated. These are cells that produce two types of melanin pigment, brown eumelanin and yellow-red pheomelanin. Melanocytes transfer these pigments through their outgrowths to the surface layer of the skin, where they become a barrier to ultraviolet light. The number of these cells determines the susceptibility to tanning and the innate skin tone.

READ ALSO:   Inventions Made By Women

Sunlight in general and ultraviolet light in particular are essential for the normal functioning of the body, so tanning is both possible and necessary. But it’s important to do it right. UV radiation may be reflected from surfaces, including water, so tanning is best done on days when there are clouds in the sky. If, however, you want to go to the beach on a sunny day, it is advisable to be in the shade.

Sunscreens with light-reflecting particles also help to protect skin cells from death and mutations. It should be remembered that no matter how strong these products are, it is necessary to apply them after every bath in a body of water. You should never be out in the sun at noon without sunscreen for more than half an hour. And you should not aim for a bronze tan. Yes, it’s beautiful, but it’s not long-lasting. In fact, it’s just a burn, and in fact, the skin suffers, trying with all its might to protect itself from such “beauty. 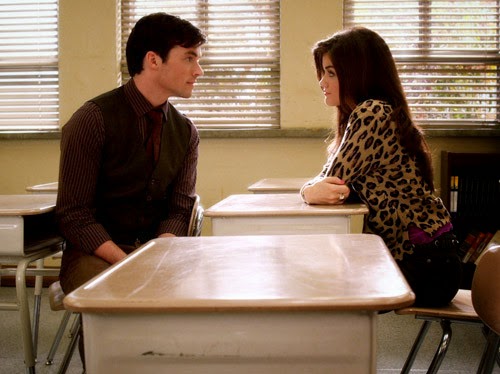 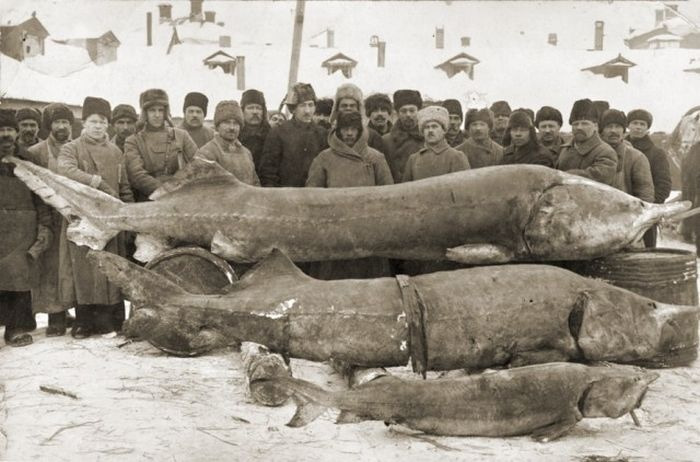