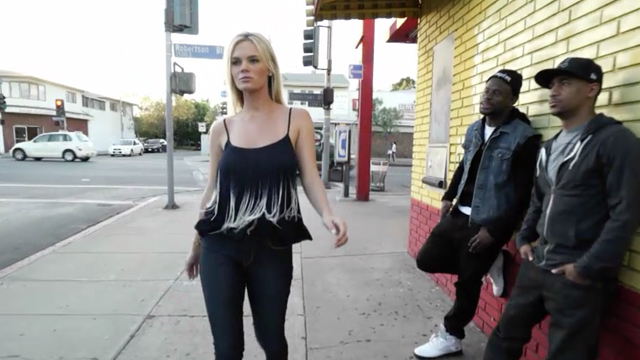 Your parents (or any of your older relatives) probably have a story about how they met the love of their lives on the street. Usually it went something like this: a man approached a woman and complimented her – and then it was all like a fog, marriage, children, grandchildren. But now it is not accepted to get acquainted on the street, and many are jealous of those who have seen better days.

Why do not they come to you to get acquainted anymore

It’s not about you. No, seriously – dating random people is just no longer the norm. Yes, you might be approached by some guy, but more often than not, it will seem rather rude and catcalling. Why is that? Because dating on the street is essentially objectification. The initiator of dating knows nothing about you, that is, perceives solely on the basis of the physical component. But for 2017, to rely in the choice of a partner solely on his appearance – not the most appropriate idea.

Previously, the reason to start a conversation with a stranger could be a book cover – but now we rarely read from the paper, and to get into someone else’s phone to find an excuse for the first step is just rude. Modern people are more closed in real life – an unexpected phrase from a stranger immediately makes you tense (especially if it happens in the evening).

There is nothing unnatural or wrong with this: with globalization, the need for strict personal boundaries is especially pronounced – otherwise each of us would be open to too many people every day. And feminism has helped men understand that not every woman wants to hear compliments from a stranger, and that evaluations based on appearance are a devaluation of other qualities.

First, stop waiting for that prince and start doing something. Every woman is strong and independent. With these conditions, there is no need to follow the “man has to come up first” rule. If you see someone watching your favorite show on the subway – try to talk to him (but no spoilers). Just remember that he doesn’t have to like you – just as any other person doesn’t have to like you. If anything, take rejection with dignity – it’s not the end of the world.

Second, meet people where you can learn more about their interests, not their looks. Do you like comic books? Great, any major city has festivals and lectures on the subject. Crazy about Israel? Take a Hebrew course and learn a great language while you’re at it. Remember, dating is not an end in itself. You can get by without a partner. But if you make your goal in life, your passion and hobby, you will not be met.

Third, do not be shy about online dating services. We have already told you how easy and pleasant it is to get acquainted on the Internet. The main thing – here you can meet not only beautiful people, but also look for someone who suits your interests and beliefs. And this is much more important for a successful relationship, no matter whether it’s friendly or loving. Just don’t hesitate to write first! 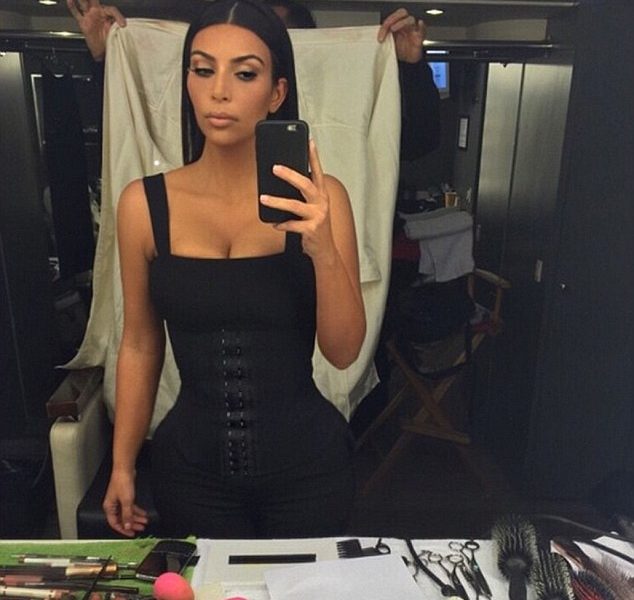 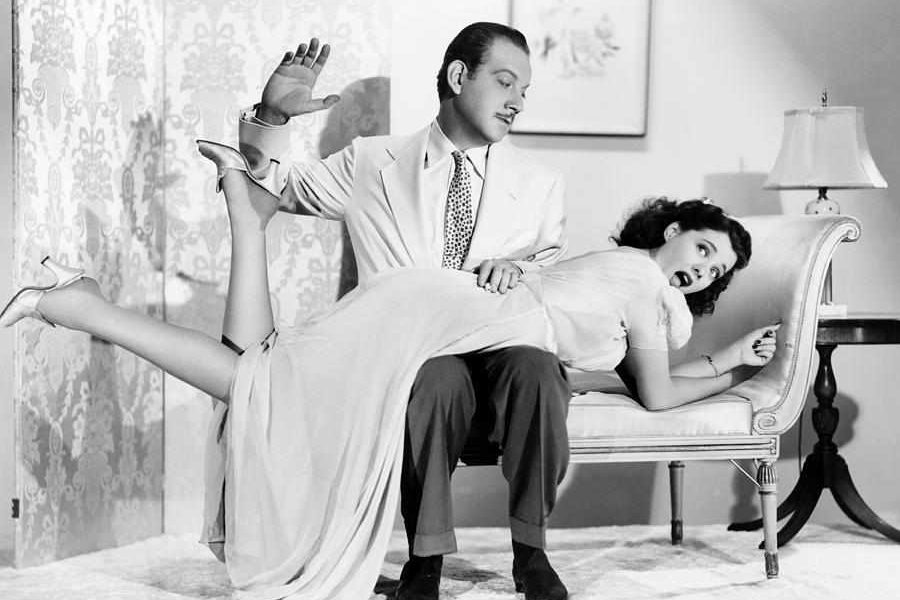